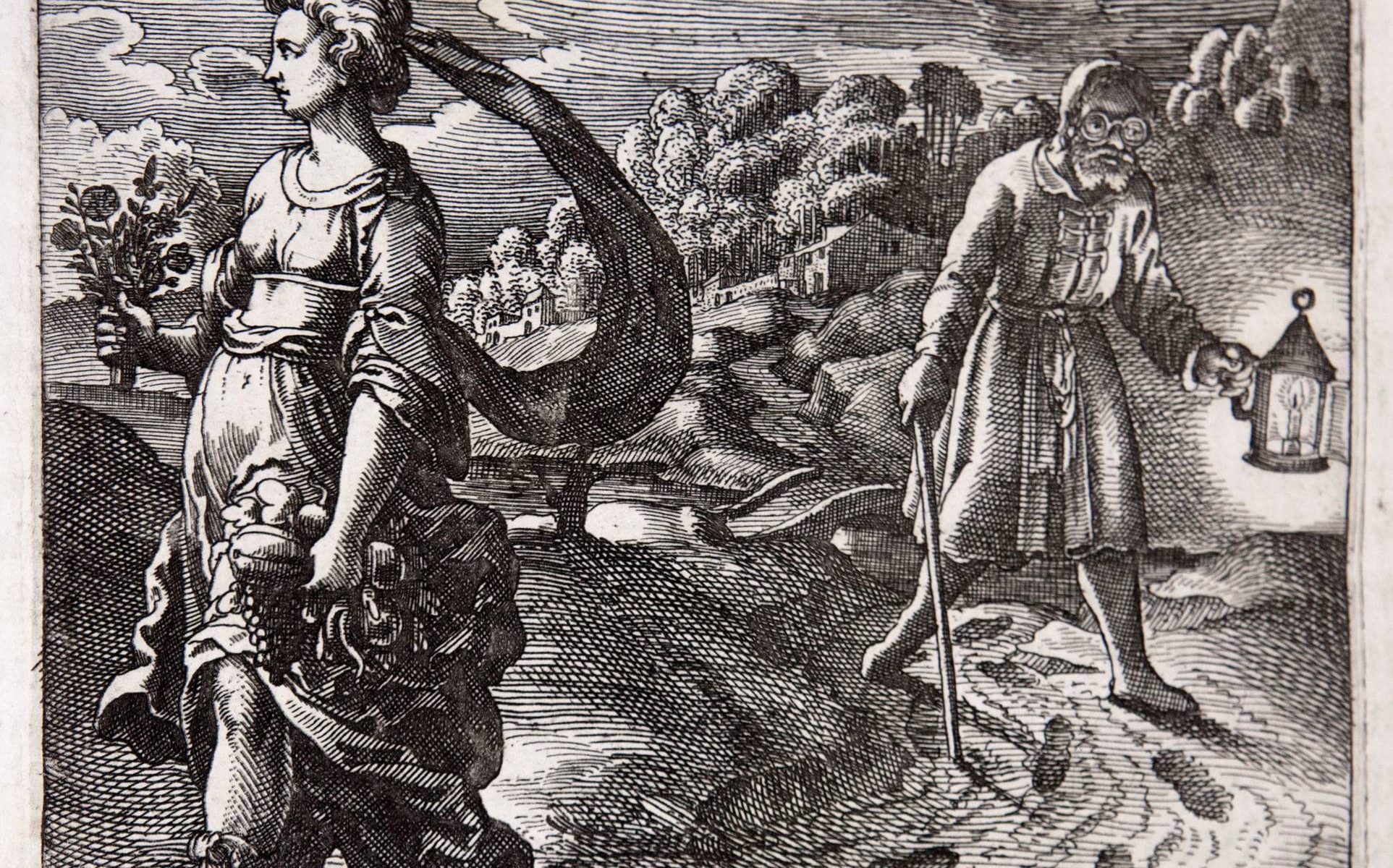 [*] the Hopkins Parallax
I am currently penning a chapter of my tome upon ‘science and alchemy’ and poking through a Cambridge university compendium of alchemical literature throughout the ages I stumbled upon a little quote that hints at a phenomena I have been observing for some time across multiple fields of inquiry and have the challenge of trying to sketch out in my tome.

The quote: ‘…Hopkins drew attention to certain problems in the study of alchemy that remain largely unresolved today: ‘A comprehensive explanation [is] still lacking’ Hopkins noted, ‘such a theory would coordinate the whole and make clear to the modern mind what was the purpose and underlying conception of the alchemist.’ [Berman says the same thing differently in a passage I will quote in a longer Dreamwidth blog I will do on this. ]

The mindshapes solve the Hopkins parallax in a way that is simple to see if you have delaminated from your own sufficiently – but opaque if you have not.

You see ‘alchemy’ is word that has a special property to it.

If you mention it you will get to see some subthreshold information about the mindshapes in the responses and descriptions of what people conceive of the word to mean. The responses are predictable skewed down the lines of the mindshape afflicting the organism [the exceptions to the rule clarify a lot but this is too much detail for a post].

Humans afflicted with the C3breus mindshape [the ‘modern mind’] will, in the black work thickened edition, have the standard and predictable scientific materialism opinion structure you were taught in school: ‘puffers, charlatans! Proto-scientific quackery!’
Yes, somehow they, largely accidentally, discovered some useful chemical substances and procedures and theories, but via erroneous nonscientific metaphysical foundations.
If the mindshape softens from life or work [or both] – in the white work they will often gravitate towards a Jungian alchemical explanation, psychologicalising the imagery, texts and emblemata. Or an ‘sociocultural’ and ‘mythological’ configuration. Sometimes some ‘neuroalchemy’ polarity.
IF they make it into the hinterland of the so call red work phase , there is a tenancy towards Terence McKenna or Ken Wilber style fusions .. ‘integrated’ interpretations. The metaphysical centrist.

C1rberus in the black especially can be seen in an exotic mixture of esotericism, weird science [or not even science but in sciencey sounding language blended with spiritual words and concepts in a dissonant manner], immortal masters, hidden history of the world, aliens and annuki, odd interpretations of actual historical figures, frequency-vibration-crystals-colours-science-magick. As this shape progresses it can often have a gravitation to an actual cultivation style path of alchemy with a mindshape overlay on top of it – which to be frank is more auspicious than any of the C3rberus recoagulations.

C2rberus likes the Paulo Coelho style take on ‘alchemy’.. likes it as metaphor for passionate and human change and transformation. Passion. Lessons. Experiences. Personal Growth. Also likely to resonate with Jung, though in a way that is palpably different than C3rberus. Quite likely to be drawn to a psychedelic interpretation but it is more likely to possess an ‘energetic’ rendering than people of C3rberus who have attached to McKenna. More likely to lend towards a tantra and kundalini style interpretation. The way they blend is different than C1rberus.

The parallax is furthered because there were[are] different alchemies.

Some specialized around certain goals and accomplishments. Some had a broader spectrum. Some were actual charlatans and fools. Then there were general alchemical principles.

Fascinating stuff [at least for me].

One of the things most relevant to what I do in the craft of Physical Alchemy is one of the basic premises of the Hopkins Parallax makes it unsolvable, unless it is rearranged. The purpose of alchemy will not – can not – be made clear to the ‘modern mind’ because what is called the modern mind is an artifact of the world-age being now within C3rberus on a civilization level. Therefore the ‘mind’ itself is the block to seeing what it is the alchemists were actually doing.

This ‘modern mind’ cannot see what the alchemists were talking about because you have to remove [or at least significantly ameliorate] the influence of the mindshape to perceive the materia that would clarify the issue.

It is not just that it is un-entertainably as an idea to the C3rberus mind – it is that the mindshape literally, perceptually inhibits the aspects of reality that are used to clarify the parallax.

Is it just the modern mind [C3berus] that is the problem [?]
No.. I don’t believe so. It is possibly the hardest world-age to see what is going on, but then again perhaps not..

Things of the nature of ‘alchemy’ have existed in each world age – and have always been veiled via alchemical language, riddles and puzzles. Part of this is ‘protecting trade secrets’ for sure, but part of it is also that you just simply cannot talk to someone who is identified strongly with a lens like the mindshape about things they cannot see.

The mindshapes, being perception warping agents that they are, will hyperfocus along a certain bandwidth. This CAN lend itself to finding certain treasures within a patch of terrain – but it also blinds you to other parts of the terrain AND it makes you interpret what you find along certain lines of inquiry based upon the posture of the metaphysics as determined via the metametaphysical artifice that is the mindshape itself at the nucleus level.

So, I am afraid I am not going to tell you anything about making gold, elixir recipes downloaded from alien alchemists, nor that I am 400 years old.. at least not this time. What I have found is an alchemy and the fact that all of the mindshapes interpret this craft along the lines of the metaphysical postures above ^ is a sort of partial apophatic proof of this.

The ‘predictible interpretation of alchemical material’ is one of the most important parts to watch – the how the metametaphysical rearranges the metaphysical postures of people afflicted by mindshapes. There is an hidden anatomy to it. The suite of postures for each shape is different and limited.

There is always a concept of ‘gaining’ in knowledge and understanding but the Hopkins Parallax is solved via dissolving. Only when the metametaphysical structure is dissolved can the metaphysics assume the ‘accomplished posture’ – of perhaps ‘gain access to the new suite of postures’ – that allows for this puzzle to be solved.

Alright, time for another coffee.